Ranked: The best Air Max silhouettes of all time

Since 1987, Nike’s Air Max line has been the pillar of the sneaker community.

With countless iterations of various silhouettes continually reimagining the innovative technology, we thought it about time to take a look at the best Air Max releases to have dropped throughout the years.

From the design that pioneered new technologies, to a modern day hybrid, take a look at our definitive list of the best Air Max silhouettes to have hit the shelves over the past 31 years. 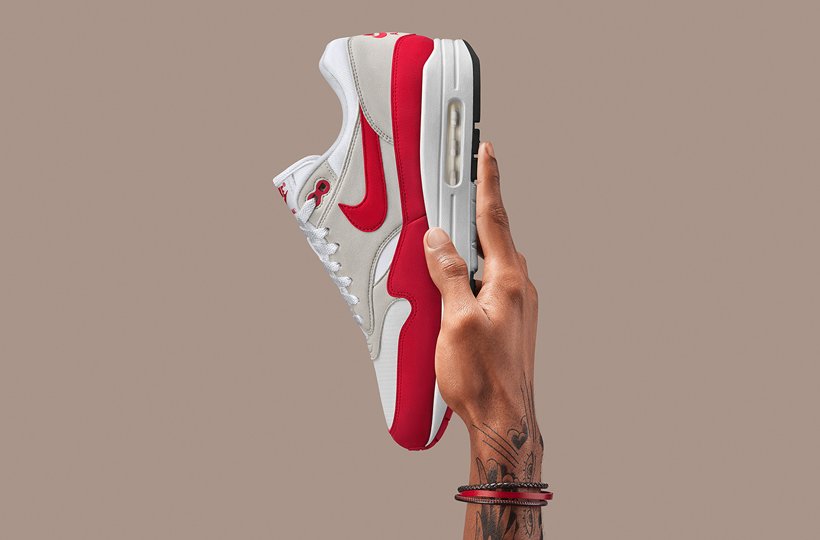 The 1 that started it all; Nike’s first ever Air Max silhouette. Visually debuting their Air technology to the world, the design of the Air Max 1 came courtesy of the now notorious Tinker Hatfield.

Pre-1987, although it already existed within many of Nike’s silhouettes, Air technology was restricted to the inside of a sneaker’s sole – meaning that it added to the comfort of a shoe without actually being seen by the wearer.

It wasn’t until Hatfield took a trip to Paris’ Pompidou Center that the long-awaited Air Max cogs were put into motion. He took inspiration from the building’s architecture, and applied it to his latest Nike silhouette – following in the footsteps of the Pompidou’s designers and putting the internal workings of the shoe on display.

And so, the rest is history, with Air Max celebrating its 30th birthday last March – a feat that wouldn’t have been possible without the ingenuity of Nike’s most innovative designer. 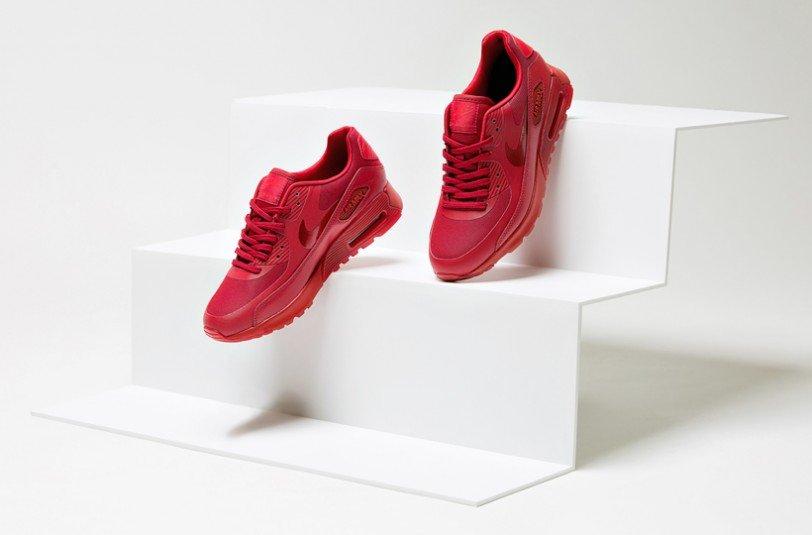 Originally known as the Air Max III, the AM90 was Tinker Hatfield’s third Air Max runner design for Nike.

It wasn’t until the silhouette’s rerelease in 2000 that it was rebranded with a new name – a change that led the sneaker to be forever associated with the year of its release, and one that awarded it a place in the Air Max hall of fame.

With more Air in the heel than ever before, the innovative, pumped-up design was seen as a game changer in the sneaker world, once again defining Hatfield as one of the industry’s pioneers. 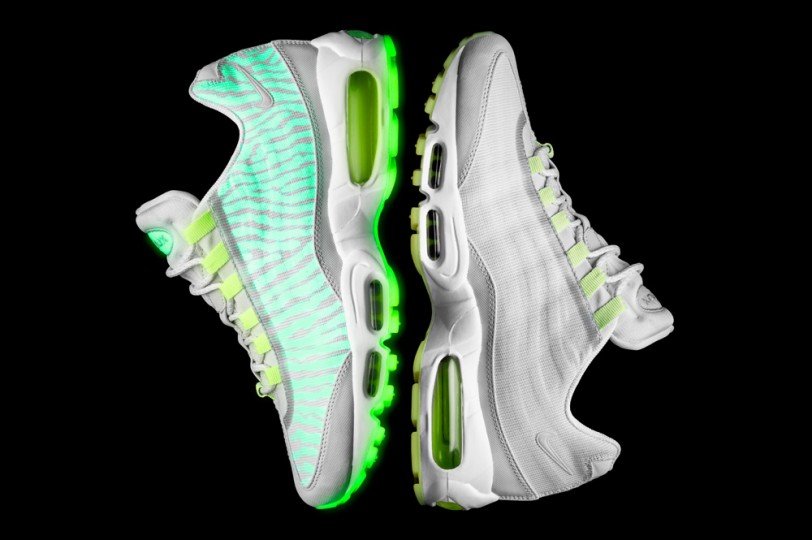 Fast forward half a decade, to the year following Hatfield’s departure from the Air Max series. By ’95, the Air Max collection wasn’t gaining as much traction as it once had due to Nike’s ever growing basketball business, and so an up-and-coming designer by the name of Sergio Lozano was tasked with the Air Max 95 as his next project.

Taking influence from almost everything around him, from human anatomy and culture, to corrosion lines found at the Grand Canyon, Lozano’s creation was a product of inspiration. Carrying the visible Air even further throughout the sole, Lozano’s design was initially met with criticism from some – the shoe’s minimal branding dividing opinion within the brand.

Almost 25 years on, though, the Air Max 95’s remains a staple for sneakerheads worldwide, proving the doubters wrong and continuing to be one of Nike’s best-loved silhouettes. 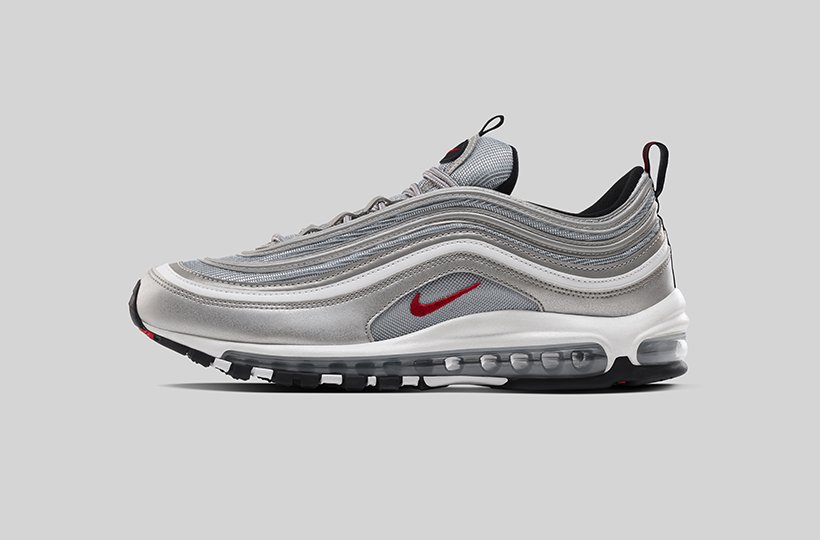 Ten years after Air Max’s debut, Nike released something special to celebrate its decennary. Taking their air cushioning technology and making it visible throughout the sole, Nike once again pushed the boundaries of Air.

The Air Max 97, now one of Nike’s most iconic designs due to its rerelease last year, was first created by Christian Tresser. The silhouette’s wavy upper took inspiration from nature, with the rippled effect meant to represent that of water dropping into a pond. 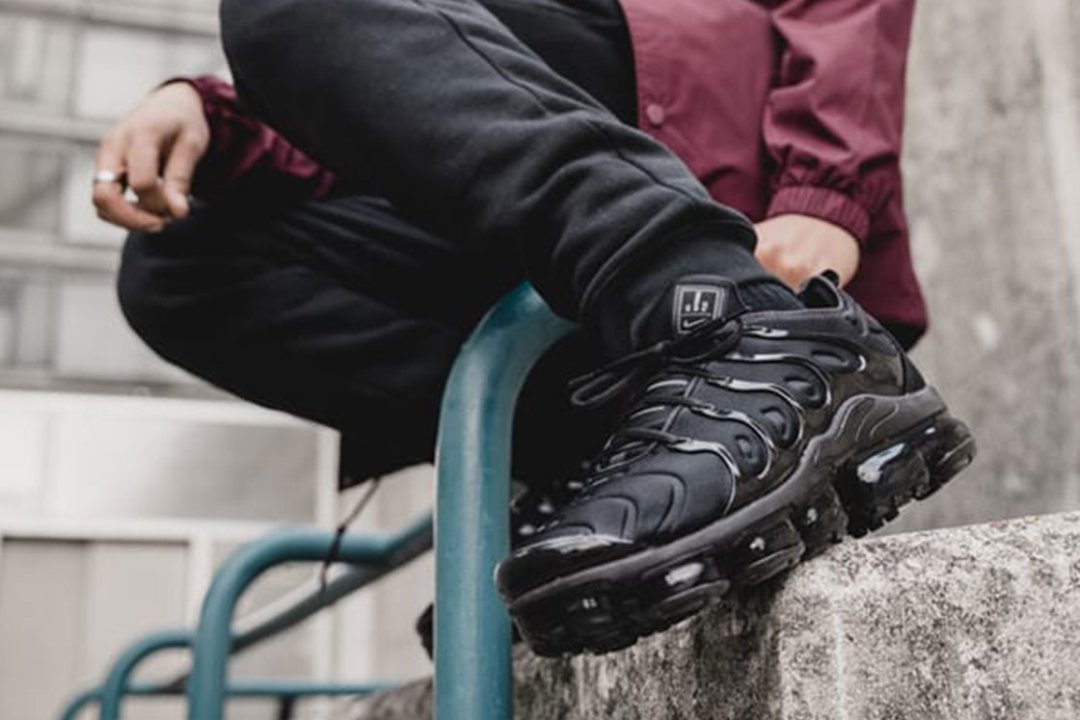 Although the Air Max line has evolved significantly since its inception back in 1987, the VaporMax feels like the most advanced Nike Air silhouette yet; like a culmination of years of work, and the introduction to endless opportunities.

With a sole made almost invisible, the silhouette is designed so that the wearer is literally walking on Air. Eight years in the making, the sneaker released on Air Max Day 2017 to the delight of Nike fans across the globe.

January 2018 brought an evolution of this modern day classic. Combining the VaporMax sole with a TN upper, the Plus became Nike’s contemporary hybrid – taking two of the brand’s most reputable silhouettes to become their most innovative sneaker yet.