Kylie Jenner has been teasing us for months posting pictures of the Three Stripes and customised adidas Falcons and now we know why. Kylie has officially joined the adidas family alongside her sister Kendall and brother in law Kanye.


Unveiled as the newest ambassador, Kylie makes her debut in the first lookbook with 90’s nostalgia as the theme. Paying homage to adidas' roots, the Falcon was created in 1997, the same year Kylie was born, and in her 21 years she has quickly become one of the most recognisable faces on the planet. And now the young entrepreneur has joined forces with adidas for this latest release. 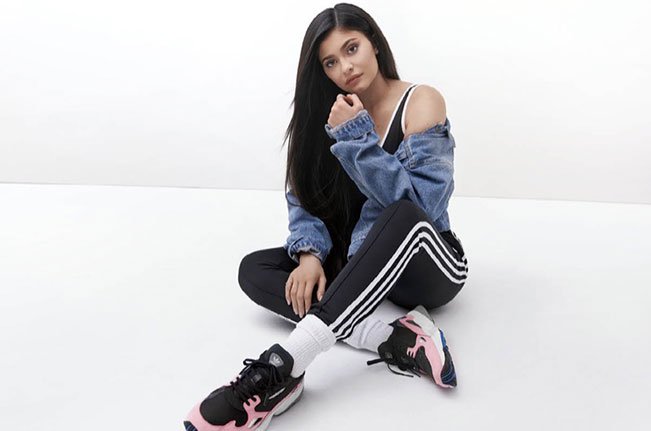 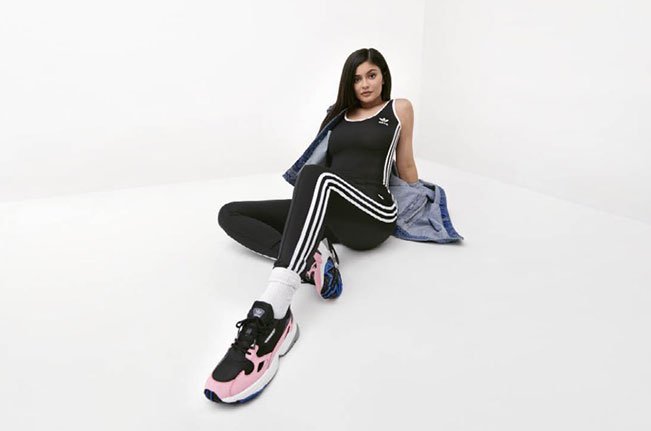 Reinvented in a grey, black, pink and blue colourway, the soon to be released trainer is bold and unapologetic, reflecting the confident mindset of female creative consumers. Confirming her partnership with adidas via Snapchat, she posted the new colourway along with a message “So excited to announce that I am officially an #adidas_Ambassador #createdwithadidas @adidasoriginals.” 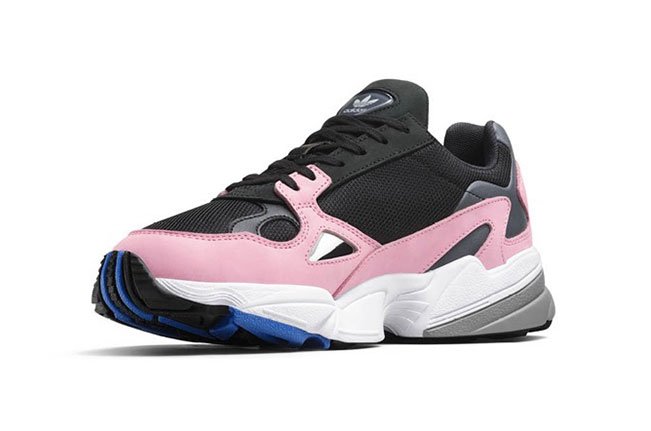 
The campaign, which features Kylie in a number of coordinated pink and black Adidas outfits, will launch on September 6th.

Keep your eyes peeled on The Lowdown and UNLCKD for an exclusive competition coming soon.
Popular Articles