If there’s one thing we do well in Britain, it’s complain about the ineptitude of forecasters: meteorologists, financial experts, political researchers - they always seem to be off the mark. With this in mind, we’ve put together a list of the sneakers we’re tipping to be big in 2018. Get your hate comments at the ready, here're our 2018 predictions.

The Nike Air Max 97 had quite the year in 2017. The rerelease of the Silver Bullet was one of the most anticipated retro drops of the year, and Nike’s updated Ultra silhouette released in a plethora of colourways. The Ultra really capitalised on the appetite for the OG 97's – across men’s, women’s and juniors the Air Max 97 sold out, on average, in 30 days from release. On top of this, not one Air Max 97 was discounted over the past 12 months. 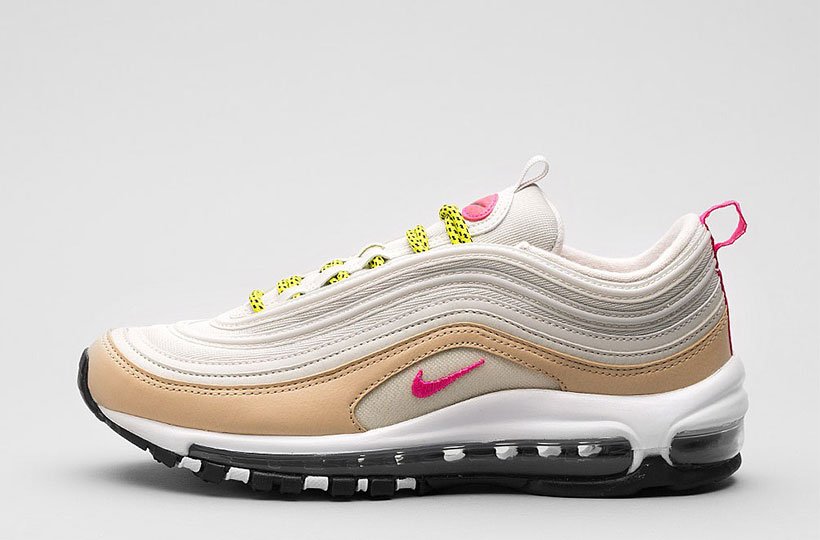 The Air Max 95 also had a strong year, and it’s chunkier sole means it stands a good chance of riding the wave of another key trend for 2018 – read on to find out more.

With a Silver Bullet restock on the 26th December and more OG 97’s rumoured to be dropping next year we’re betting on Nike’s Air Max 95 and 97 to have big years in 2018.

Sock it to ‘em

Sock sneakers have been coming ever since Nike debuted it’s revolutionary Flyknit in 2012 – the strong, supportive and form fitting upper changed the game, and before long adidas chimed in with it’s own technology, Primeknit.

Both were developed with sporting performance (and sustainability) in mind, but as with many performance technologies, it didn’t take long for it to trickle down into the lifestyle market. Since luxury brands went with with fully knitted, laceless uppers on the runways at the end of 2016, the trend has shown no signs of slowing down. 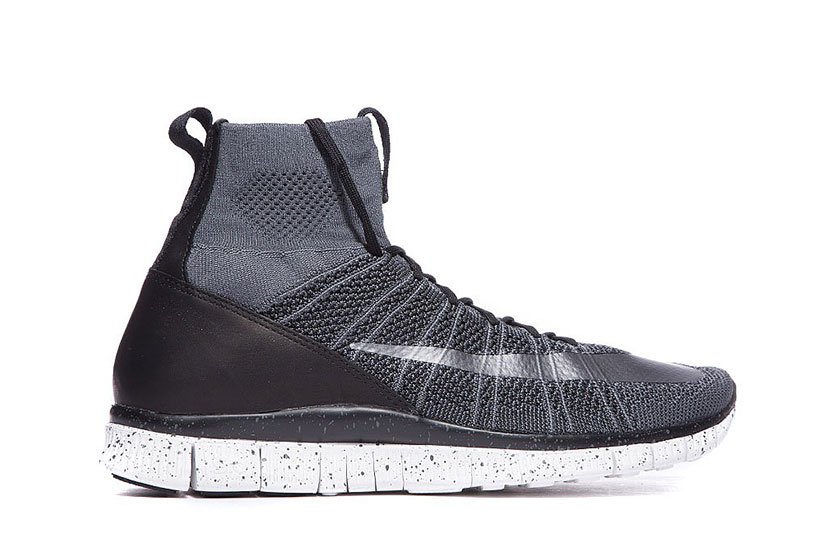 Go with all knitted everything to capitalise on the most comfortable trend of the coming year.

Saved by the Bell

The 90’s revival is still going strong and will continue into next year, with hints of the early ‘00’s creeping in if you’re lucky. With this, watch out for chunky silhouettes, more colours, more textures, and shoes your dad is likely to give a nod of approval.

While the ‘ugly’ sneakers have taken the high fashion world by storm, it’s the most polarising trend in the last few years. The Reebok Instapump Fury - first released in 1994 - have seen a surge in popularity, but we’re backing the brand new adidas Originals Prophere to scratch the masses’ clunky sneaker itch. 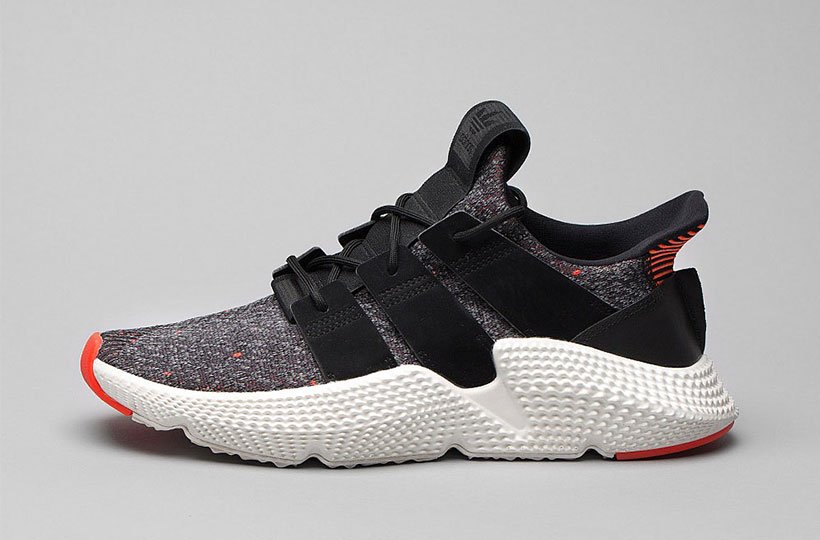 Striking a unique balance between heavy outsole and one-piece knitted upper, get yours now for a head start on 2018. Or, wait til boxing day for the drop of the models second colourway.

Give it a boost

It’s continued use in Kanye’s streetwear hype machine means that, despite it being around since 2012, any shoe featuring the cloud-like cushioning is bound 2 be a hit. Add a knitted upper and it’s a sell-out. 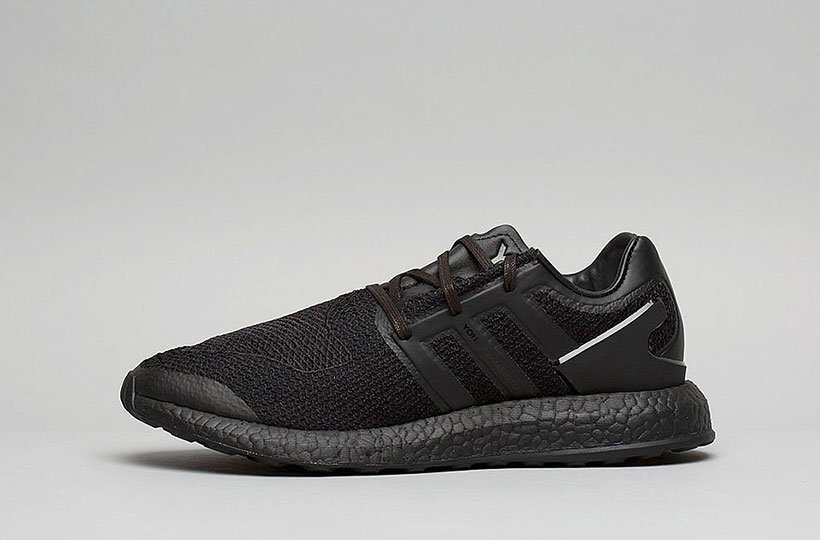 We’re backing premium boost offerings to continue to make a lot of noise in 2018. If your budget doesn’t stretch to Y-3, the new iteration of the adidas Iniki runner is a retro-inspired winner at a more accessible price point.

Classic vans have been a massive seller again, with the Old Skool becoming the fashion world’s go-to shoe. Classic styles should continue to play a strong role in the sneaker landscape in 2018, partly as a response to the more polarising ‘ugly’ and ‘sock’ trends. 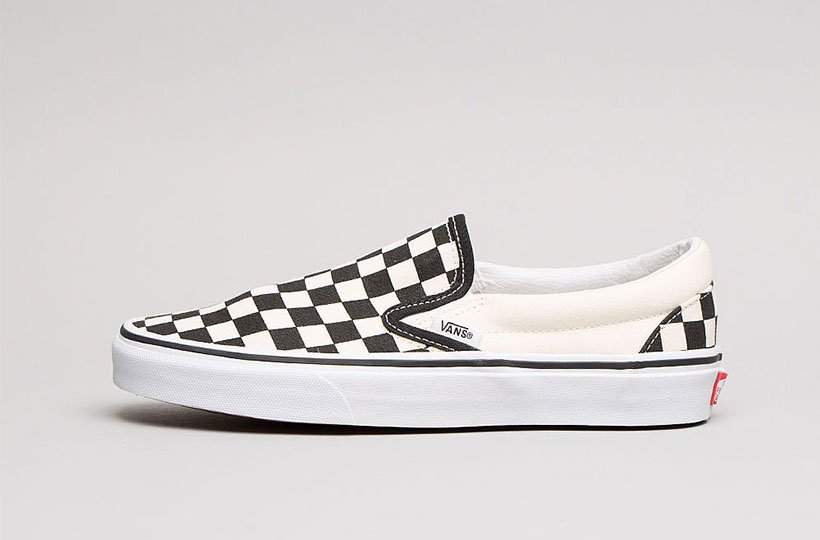 We reckon the vans classic chequerboard design will see more of a resurgence next year. The pattern debuted with Vans style #48 (the slip-on) in 1977, so expect to see more of this iconic sneak as spring/summer rolls around.

Coming off the back of it’s 35th year in the game, we reckon the Air Force 1 is in for another big year. 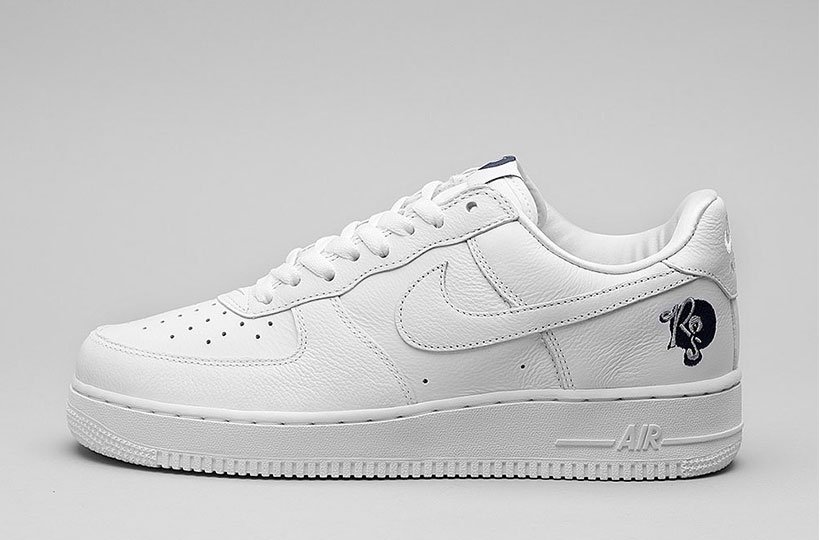 2017 saw a load of high profile collaborations and re-releases for the court classic, giving it renewed relevance with a wider audience. The Roc-A-Fella, the NBA pack and the Flax iterations (to name but a few) flew off the shelves this year, and with some more heavy-hitting collaborations to come in 2018, we’re tipping Bruce Kilgore’s silhouette to play a starring role in the next 12 months.

So there you have it, our predictions for 2018 immortalised in pixels - time will tell how true they turn out to be. Hopefully they’re not too far off the mark or I might be out of a job.

Check out our rundown of the top sneakers from 2017 here.
Popular Articles