It’s a White Out: All White Sneakers

Sneaker trends come and go. One season it’s all about the adidas NMDs, the next everyone’s sliding their feet into a pair of Vans Checkerboards, and just weeks later the spotlight’s back on the Air Max 1.

But there’s one look that’s remained not just on-trend, but has been a icon of sneaker culture since sneaker culture has been a thing. Worn and adored by sports stars, musicians, fashionistas, models and pretty much everyone else in the world at some point in their lives, we are of course, talking about the fashion phenomenon that is the white trainer.

White sneakers have been embraced by pretty much every subculture in modern times. Whether it’s the scruffy white Converse donned by the American punk rockers of the 70s, or the flawless Nikes worn by 90s hip hop stars, white trainers have been in the thick of it all for decades.

When it comes to rocking white kicks, the rules are there are no rules. That’s the beauty of them - they go with literally anything. But if you’re struggling to sift through the hundreds that we have here at Footasylum, here are some classic sneakers that look striking in white. 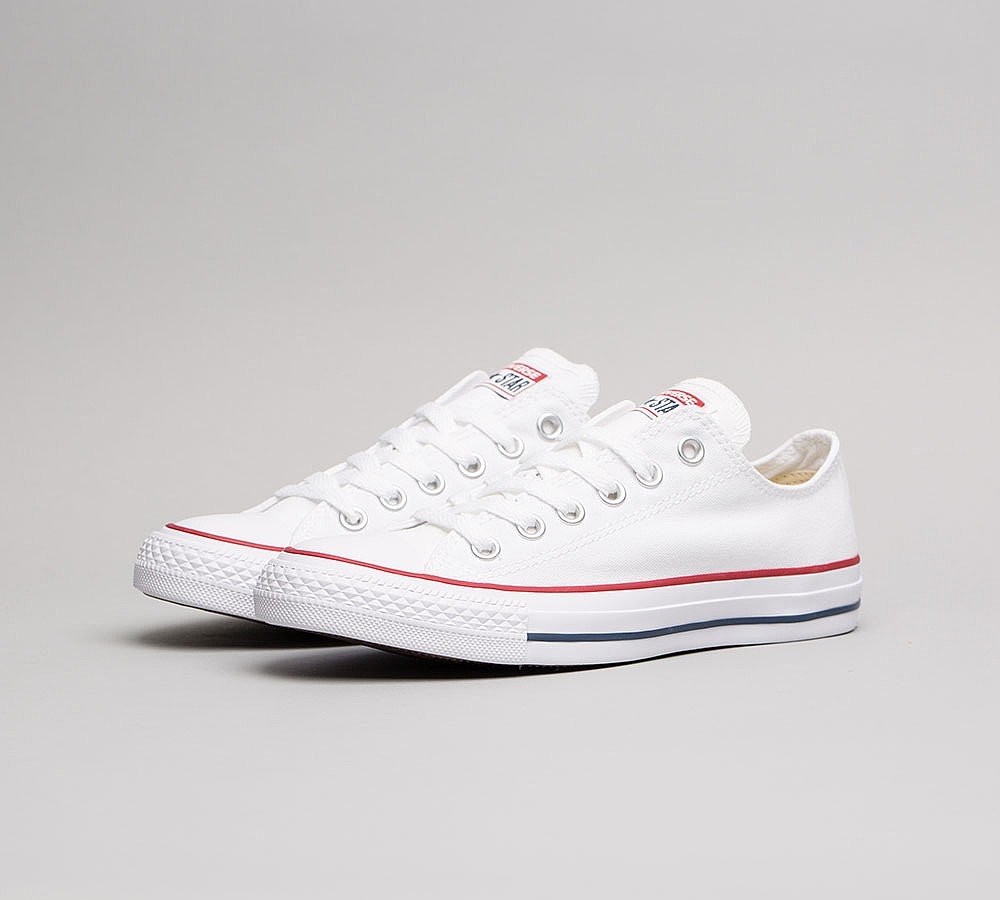 No list of white trainers would be complete without the Converse Chuck Taylor All Star. Still as relevant as they ever were, these sneaks are among some of the best selling trainer silhouettes of all time. The Chuck Taylor All Star started life as a basketball shoe, before becoming an icon of expression and rebellion from the 1970s onwards.

The shoe is still continuing to have as much of an impact on music as it did on basketball, with some of the biggest stars in the world vocalising their love for their Chucks. 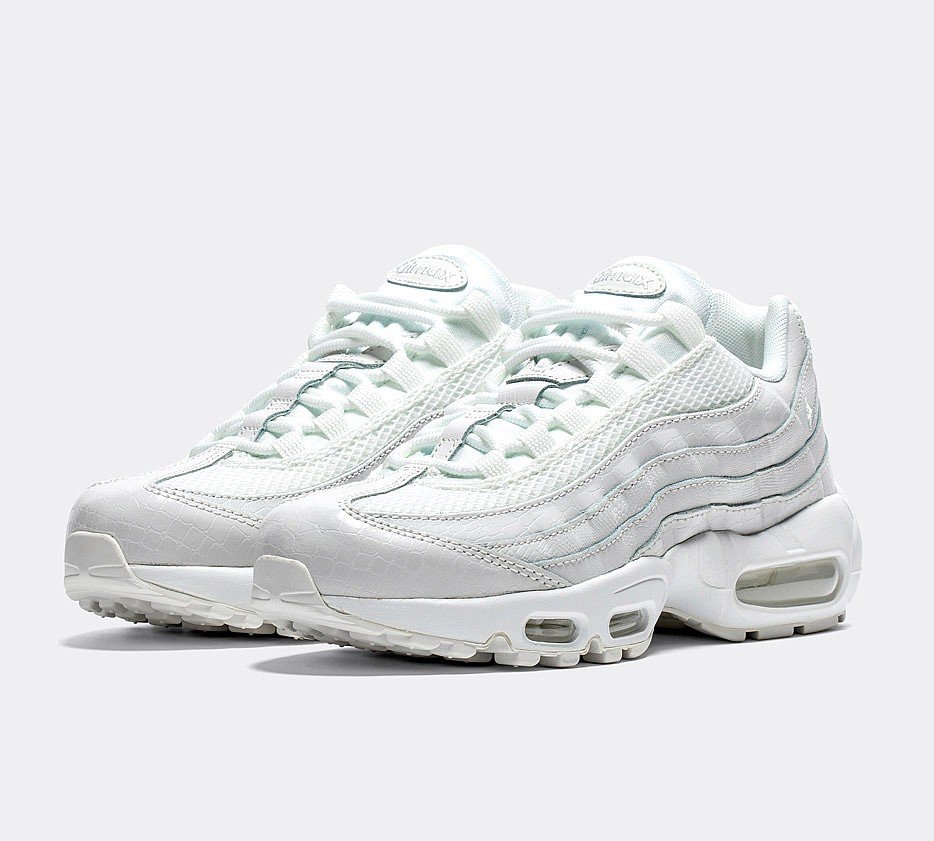 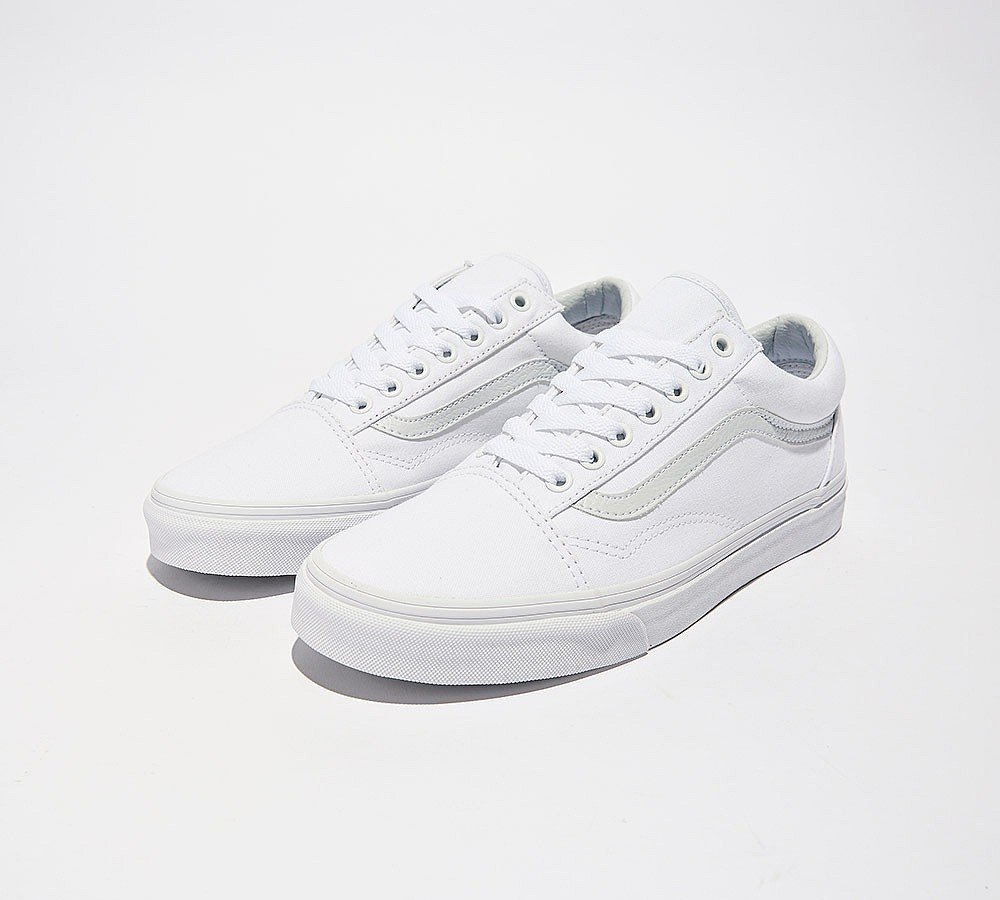 The Vans Old Skool started life as a doodle sketched by Vans co-founder Paul Van Doren, and has since become an icon of the alternative, transcending seamlessly from die-hard skater culture to the forefront of mainstream fashion.

First released in 1977, the Old Skool was the first Vans silhouette to feature the leather side stripe on its upper, then dubbed the ‘jazz stripe’. Paired with durable materials and sharp side panelling, the Old Skool has stood the test of time and its iconic design has remained largely unchanged over the past 40 years. 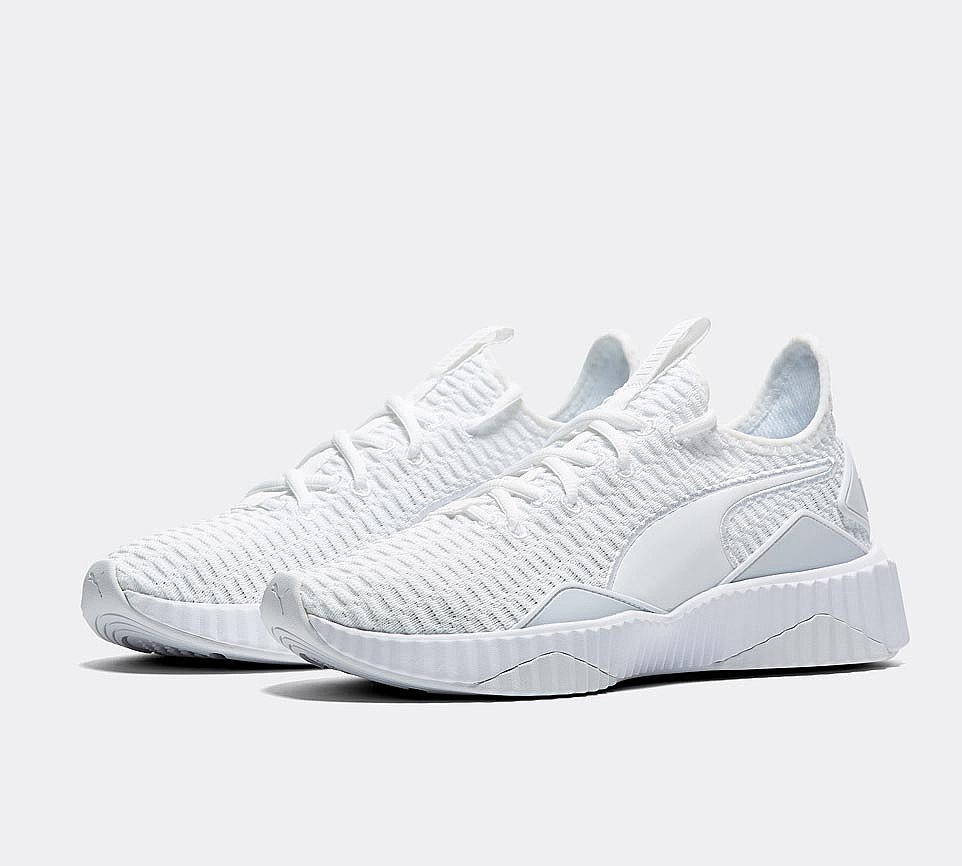 To defy is to be brave, and that’s the message that Puma is projecting with their newest silhouette. Puma joined forces with pop culture phenomenon Selena Gomez for the Defy campaign, who was hailed by the brand as the ‘ultimate inspiration for daring women’. Strategically designed to fit the curves of the female foot, the Defy is ultimate workout shoe for fearless females.

Get your hands on some pristine kicks from the Footasylum all white collection, and keep your eyes on The Lowdown for the latest sneaker drops.