Throughout history, athletes and signature sneakers have gone hand in hand, with almost every major brand teaming up with all-star athletes to produce both one off silhouettes and full ranges of sneakers.

With the impending release of Cristiano Ronaldo’s Air Force 1 CR7 'Golden Patches', we thought it might be fitting to take a look at some of the greatest signature sneaker lines in history. From MJ to Ronaldo himself, check out our top picks below: 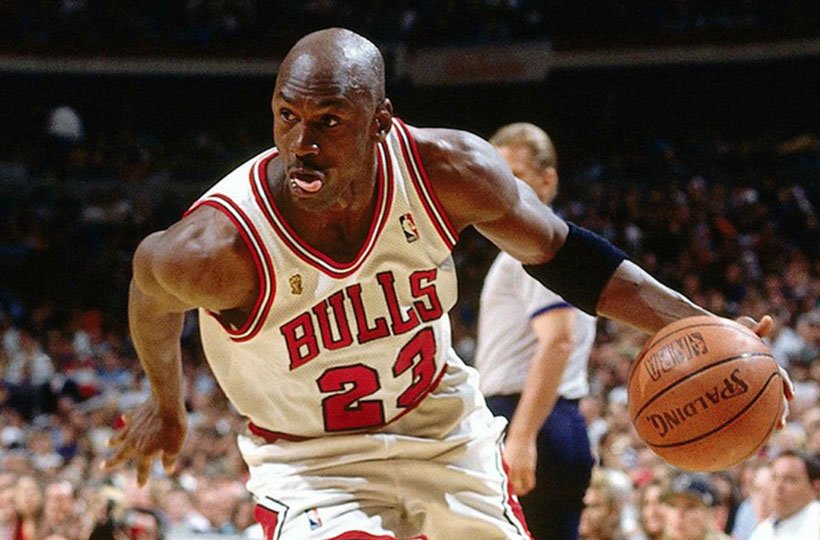 Although now known worldwide as a brand in its own right, the history of Michael Jordan’s time with Nike is something that will never - and should never - be forgotten.

Undisputedly one of the biggest basketball players of modern times, Jordan set a precedent for the way that the sport should be played during his career with the NBA – and when the time came to release his own range of sneakers with Nike, the parallels were uncanny.

With the original contract signed in 1984 for $250,000 per year, Michael Jordan has since released countless iterations of the Air Jordan sneakers – causing the Jordan brand to have an estimated revenue of almost $3 billion back in 2016. 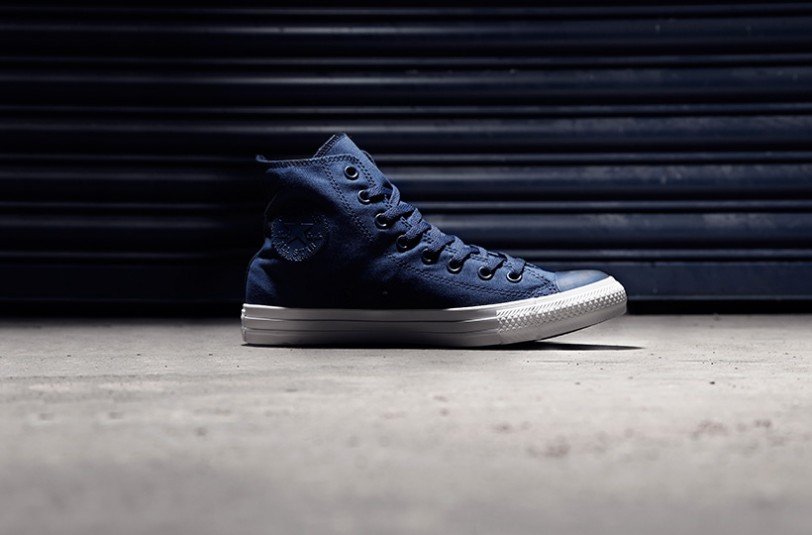 Similar to the Air Jordan in its synonymy with basketball, Chuck Taylor’s Converse All-Star was first introduced to the world back in 1920, celebrating its centenary in just two years’ time.

Although now falling under the Nike brand umbrella, there was a time where the All Star, and Converse, stood alone – single-handedly dominating the US sneaker market and working its way to becoming the bestselling basketball sneaker of all time, a record that it still holds to this day.

Known as an icon across the board, the Converse All Star sneaker has made its mark on film, music and art – appearing on the likes of Elvis Presley and The Ramones, as well as in Grease, Rocky and Stand By Me. 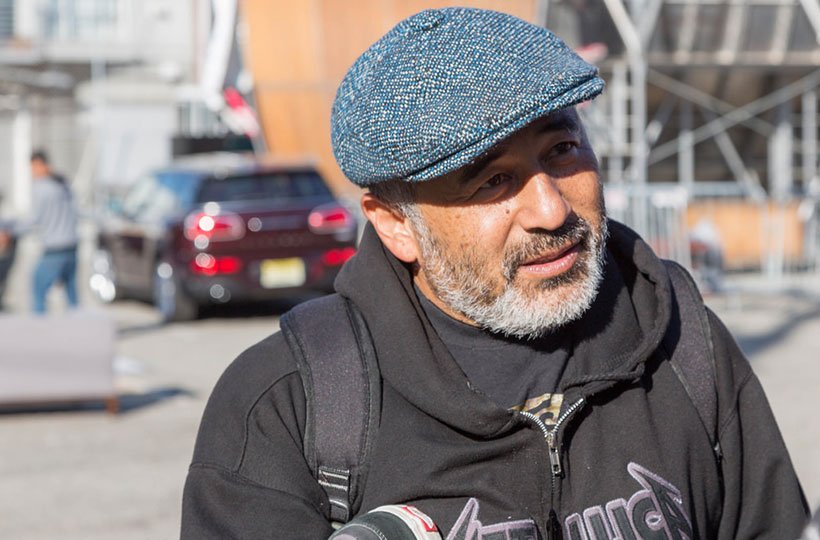 Celebrating its 25th birthday last year, Steve Caballero’s Vans Half Cab was, and still remains, a pioneer in its genre. Transitioning from the skate park to the street, the Half Cab is the product of years of ingenuity from skaters – who let their individual style influence the design.

The first signature line from Steve was known as the Vans ‘Caballero’, a high-top skate shoe that resembled the Ski-Hi. With street skaters wanting to express their new-found freedom of movement, they began to cut the top of their shoes, thus inspiring Caballero to head back to Vans to pitch the idea of a mid-top sneaker.

From there, the Half Cab was born – and Vans haven’t looked back since. 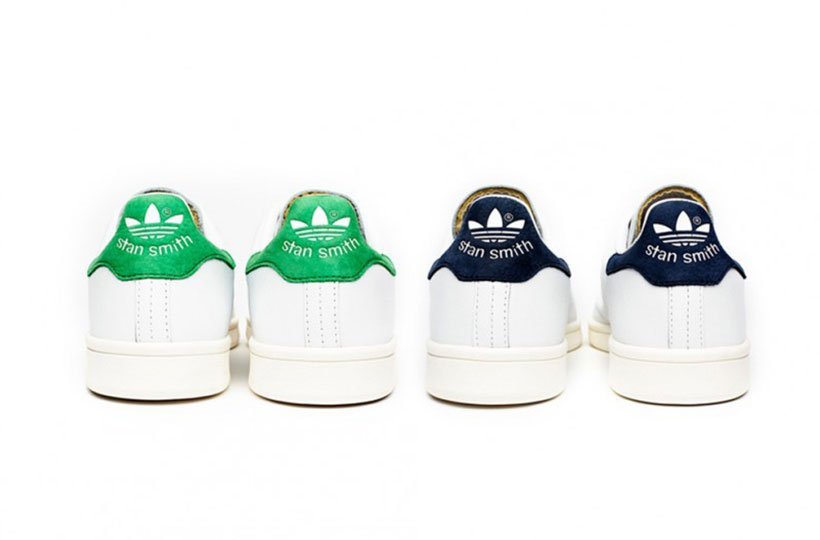 A world no.1 tennis player turned fashion icon, Stan Smith became a household name after the release of his namesake and first signature sneaker line with adidas.

A style that previously featured the name of the French tennis player Robert Halliet, the sneaker first started to take off when it was rebranded with Smith’s name back in 1971 – a move from which adidas never looked back.

Cut to modern day, and you’ve got a street style mainstay that has found its way to fashion staple status in almost every country across the world. ? 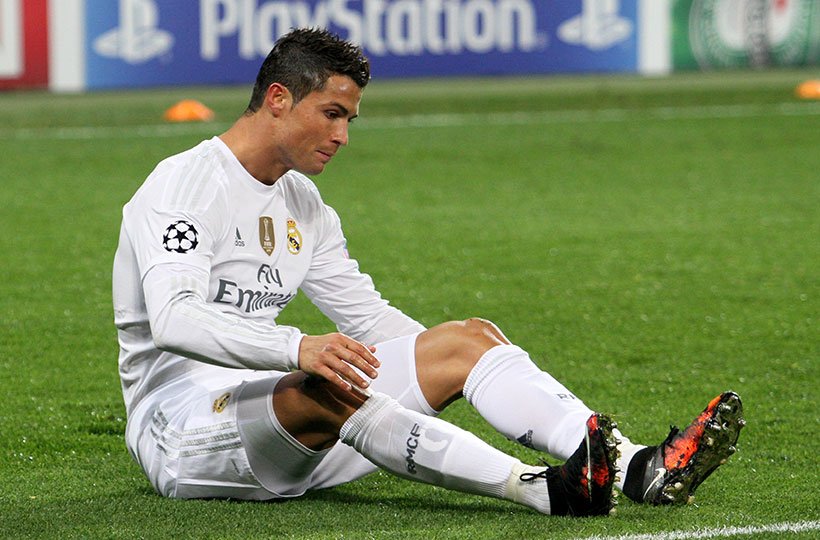 2003 was an outstanding year for Cristiano Ronaldo. Signing for Manchester United as the most expensive teenager in English football history wasn’t enough for the then 18-year-old, with him going ahead to launch a partnership with sportswear giant, Nike.

From there, Ronaldo’s relationship with the brand continued to grow, until, in 2016, Nike announced a $1 billion lifetime deal with the footballing icon – their third ever, after Michael Jordan and LeBron James.

Flash forward to 2017, which saw Cristiano launch his CR7 collection with Nike, giving the Air Max 97 and Air Force 1 silhouettes the Ronaldo treatment. Each shoe was adorned with gold patches on the upper and Swoosh – a homage to his mother sewing patches to repair his sneakers when he was young.

So, there you have it. A comprehensive list of our favourite signature sneakers by sports stars. Think we’ve left someone out? Make sure to let us know in the comments below.
Popular Articles