Merging together the words ‘disrupt’ and ‘erupt’ to form its unusual name, the history behind the adidas Deerupt’s design is something straight out of a storybook.

Taking inspiration from silhouettes of the past, specifically vintage running styles, the Deerupt’s design draws elements from the adidas Marathon – a sneaker that was first launched back in 1979. 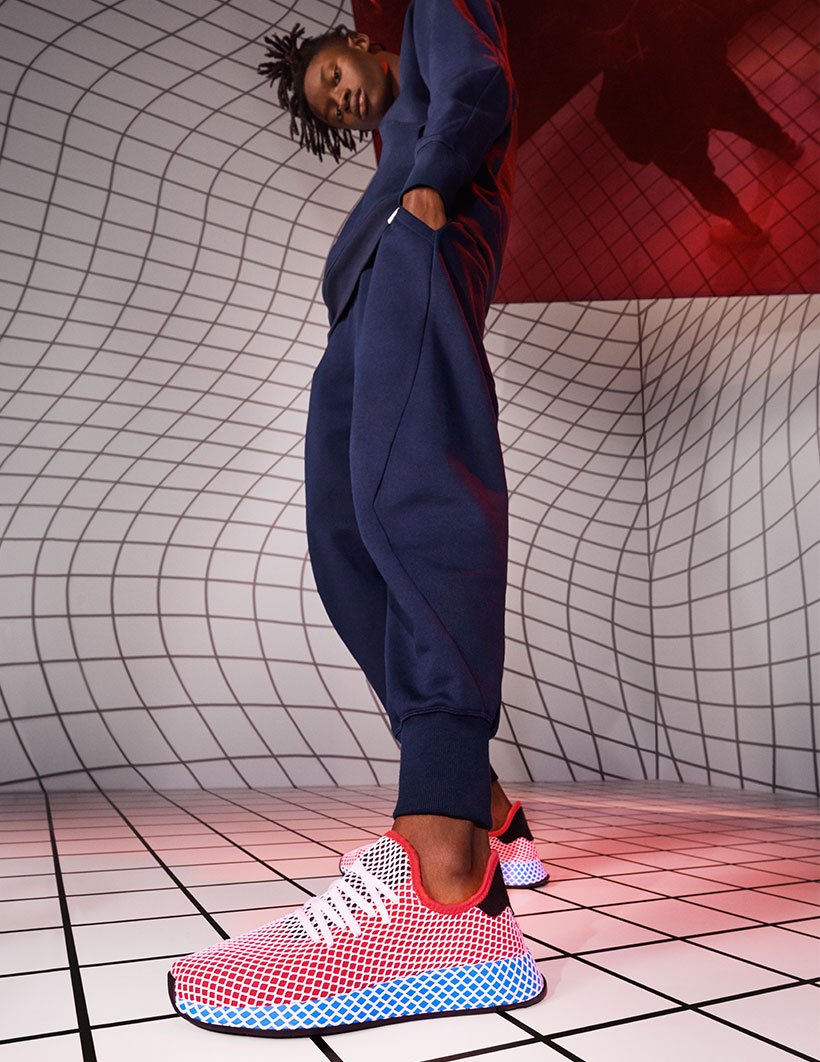 The Marathon first came to fruition when the founder of the adidas brand, Adolf “Adi” Dassler, began developing its design the year before his death. When the silhouette dropped a year later, it featured groundbreaking mesh technology throughout - a trend that, in the years following, began appearing on countless iterations of adidas sneakers.

Fast forward to 2018, and the imminent release of the Deerupt. The inspiration taken from the marathon sneaker, specifically the mesh upper, can be seen throughout the new silhouette. 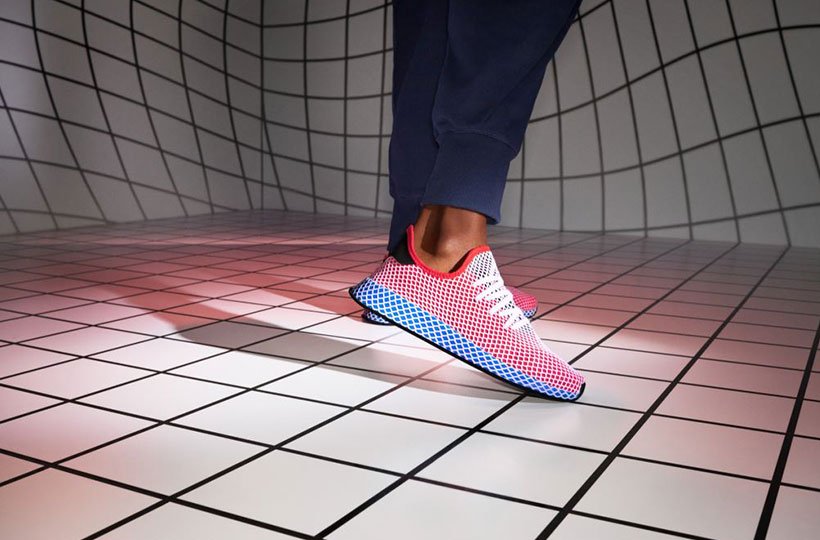 What’s interesting about this shoe is that there is, so far, no evidence of the iconic Three Stripe branding - a bold but innovative move by adidas. The result is a blend of old and new, mixing archival designs with Instagram-worthy touches to create a shoe that spans across generations.

The adidas Deerupt launches on 22nd March in a collection of three colourways - all-white, black / white and red / blue. Don’t forget to set a reminder and get yours.