Every Saturday Ushuaïa plays host to the hottest sounds at one of the coolest parties on the island, ANTS. This sell out party showcases the biggest names in Deep House and Techno, drawing a huge international crowd. With their sixth season at Ushuaïa Ibiza, ANTS brings together a selection of the residencies best party starters and ones to watch.

The ANTS concept has enjoyed a meteoric growth in stature since the inception of the brand in 2012, with various parties taking place all over the world, focusing on rugged minimalistic beats from some of the biggest names in the tech-house scene. 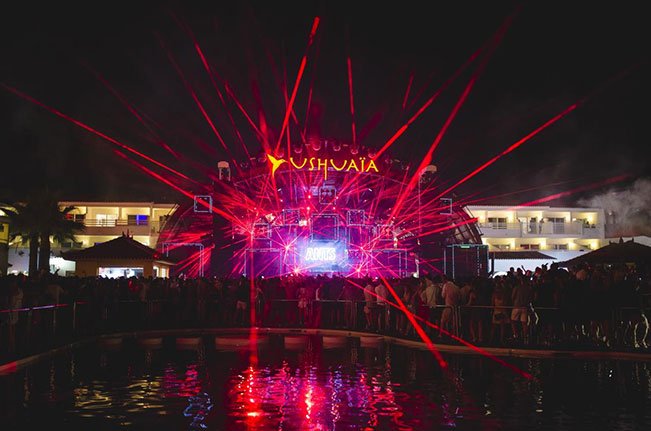 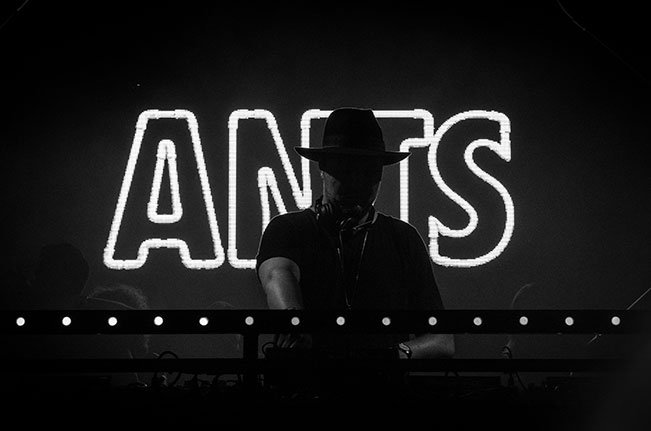 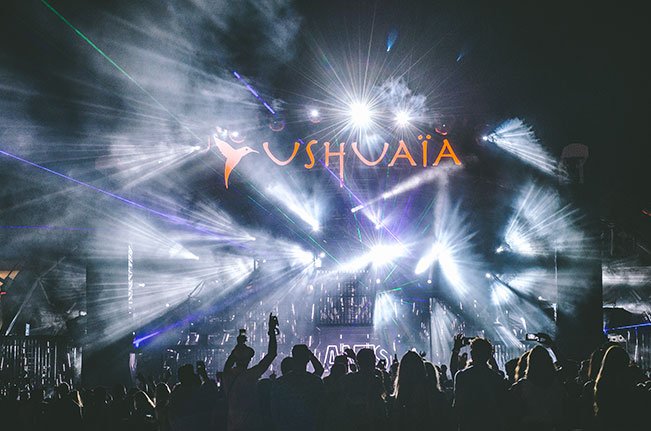 Renowned for delivering unforgettable, day-to-night parties, the worshipped ANTS shows have shaped the worldwide reputation of Ibiza’s best open-air club. Ushuaïa constantly outdoes itself when it comes to phenomenal productions, with a different theme each night of the week.  We took a trip to Ushuaïa on 18th August to experience the legendary party. 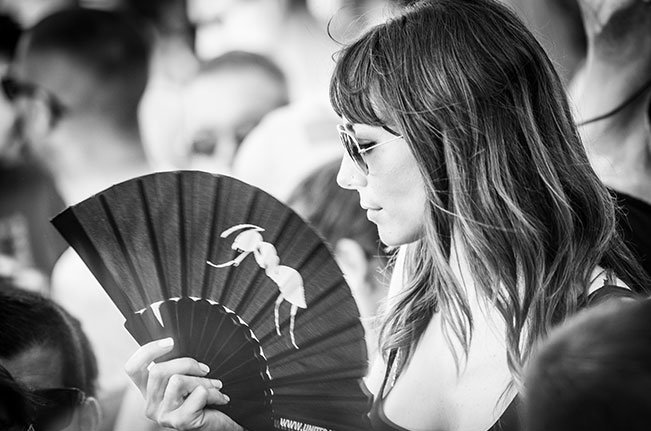 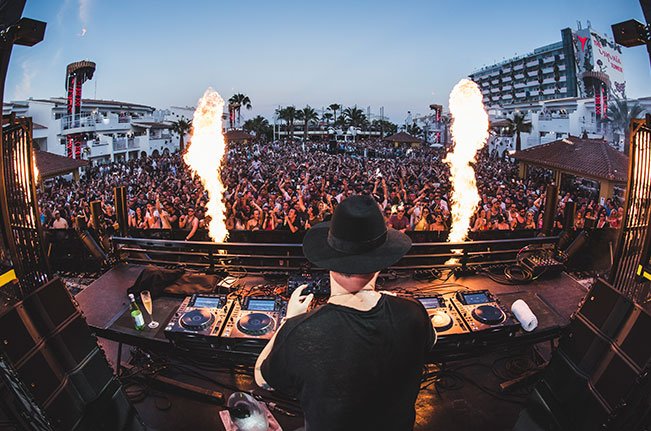 Saturday 18th saw sounds from Andrea Olivia, Davide Squillace, Dublin, Uner and Yousef. Andrea Olivia’s dedication to the underground scene has gained him widespread support and his music is appreciated by a range of dance music luminaries. In 2013 he launched his summer residency at Ushuaïa Ibiza and topped the Beatport chats with his remix of ‘Rise Of Angels'. This ultimately became known as the ANTS summer anthem and spread like wildfire across the whole island of Ibiza. 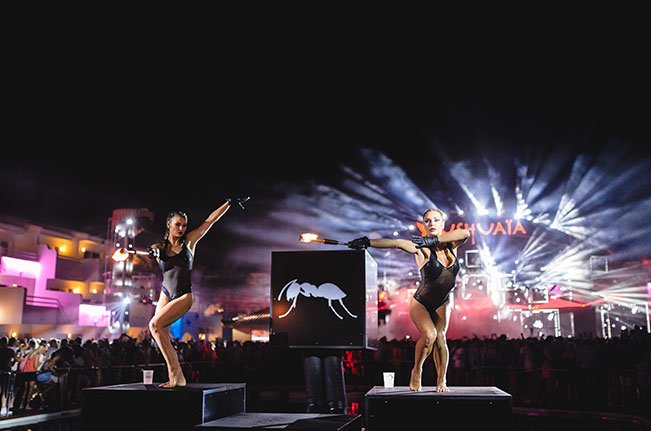 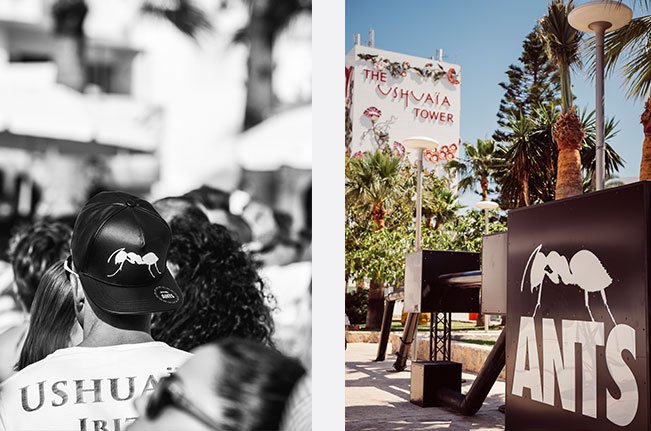 Italian DJ/Producer, David Squillace, is one of the busiest artists in electro. He’s founded his own labels: Sketch, Minisketch, Hideout and Titbit and was quickly picked up by the imfamous Ibiza Circo Loco making his residency debut in 2007. He remains a key part of the family to this day holding residencies in ANTS, DC10 and the Circoloco tours. 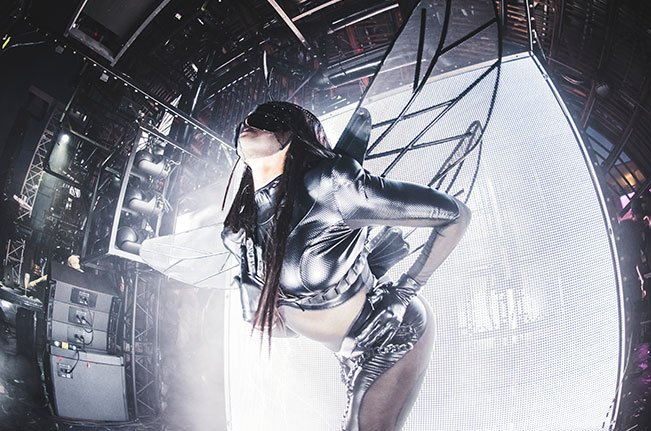 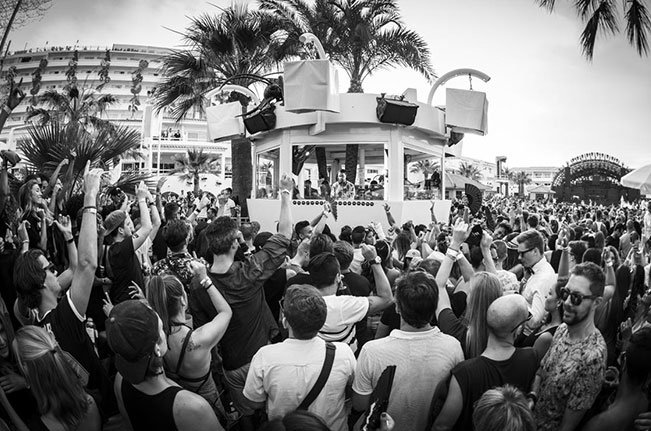 Yousef's very own Circus Recordings sees this legendary event tour around the globe playing in locations such as London, New York, Berlin, LA, Milan and Barcelona. He continues to produce world renowned sounds, playing at not only ANTS but Circoloco, DC10 and Parklife. 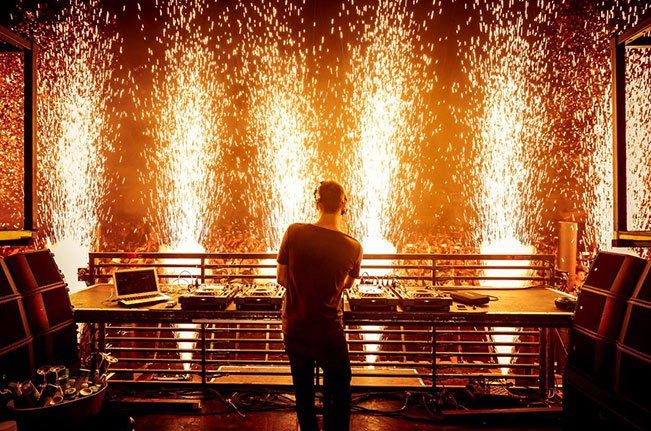 It’s no surprise that people flock from around the world for the inimitable Ushuaïa experience. To stay up to date with the latest and hottest events, keep your eye on The Lowdown.