Adidas N.E.R.Ds rejoice, this week’s launch list is one for the books. Featuring the Pharrell Williams Tennis Hu collab, as well as the ClimaCool 02/17 – this week promises to be a huge one for the brand with the three stripes.

But if that wasn’t enough, we’ve also got a Junior restock of the coveted Nike Air Max 97 ‘Silver Bullet’. Check out our top picks of this week’s launches below: 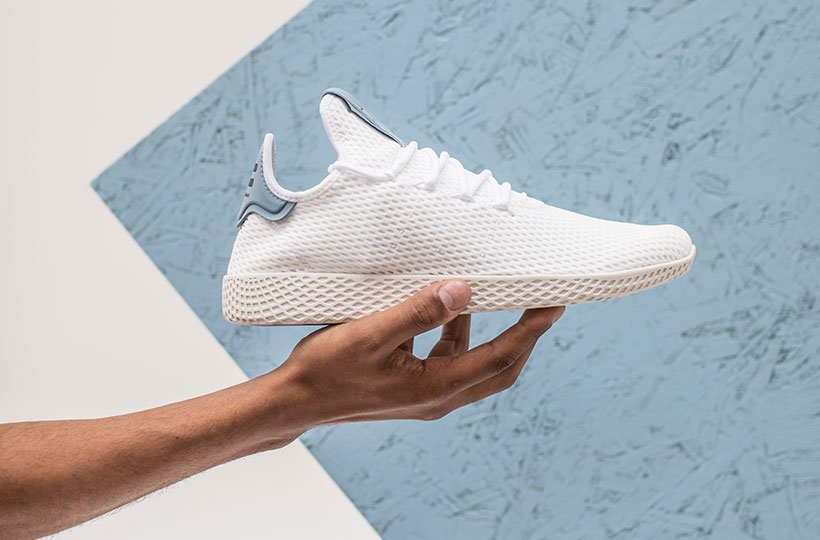 The PW Tennis HU is a brand-new silhouette rather than an iteration of an Adidas classic – the shoe features a mesh sock-like upper with perforated 3-stripe branding, and the Pharrell Williams Equality Branding to the heel. A textured EVA midsole matches the pattern of the mesh upper, finishing off the minimal aesthetic. 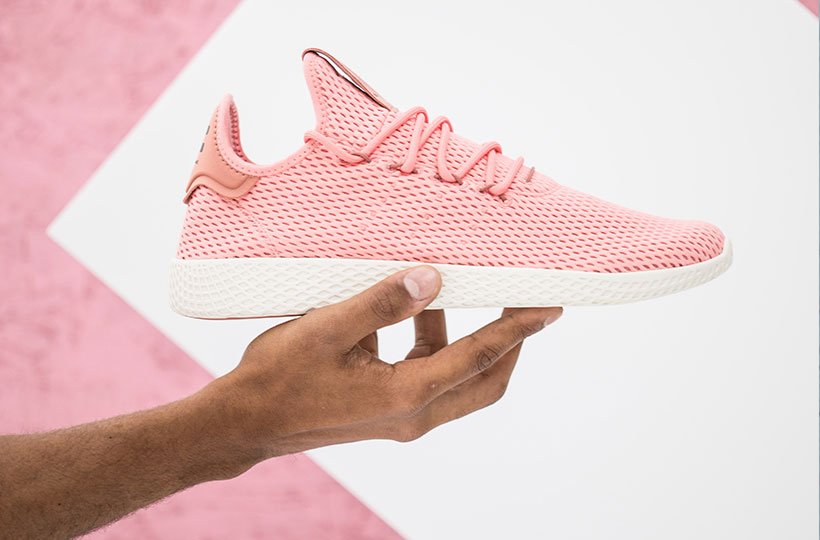 The white/white/blue and white/white/pink colourways are reminiscent of the in court classic Stan Smith – which originally debuted in all white with green, red or navy heel tabs. Fitting, as Pharrell’s adidas collaborations have gone from giving the Stan Smith a paintjob to reimagining the court sneaker with contemporary styling. 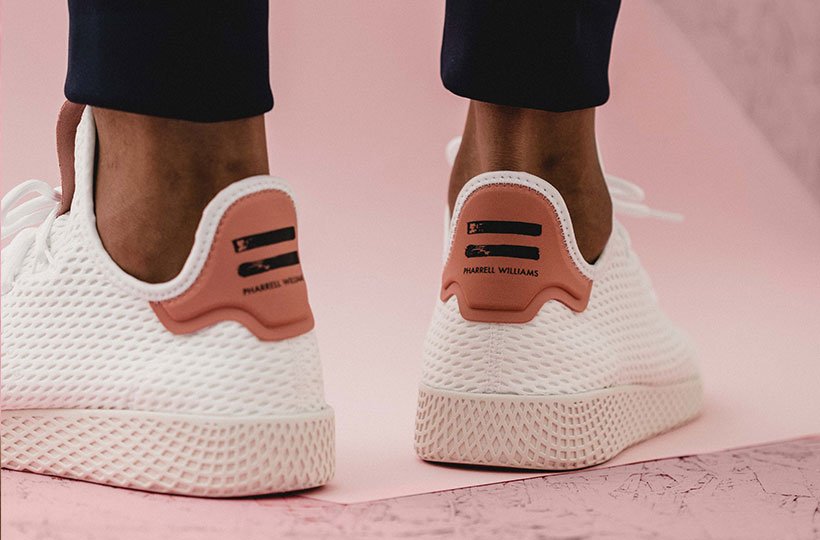 Launching at 00.01AM on 10/08/17 in both men’s and women’s sizes, check out our full range of adidas x Pharrell Williams Tennis HU shoes here.

With Previous ‘Japan’ models instantly selling out, you’ll have to be quick to cop this all-white version of the Japan Boost pack. 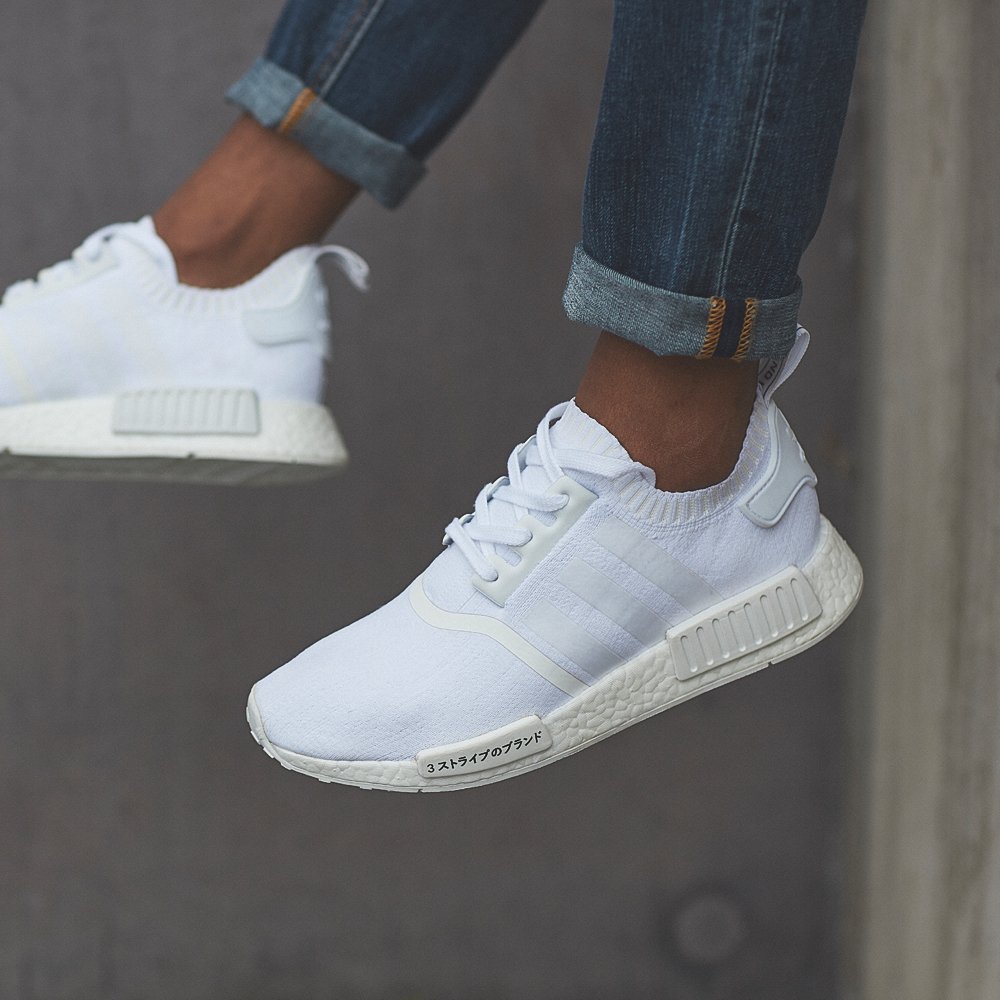 The only things contrasting the tonal white Primeknit upper are black Japanese characters on the front EVA plug and the heel tab, making this one if the classiest NMD_R1’s to date. 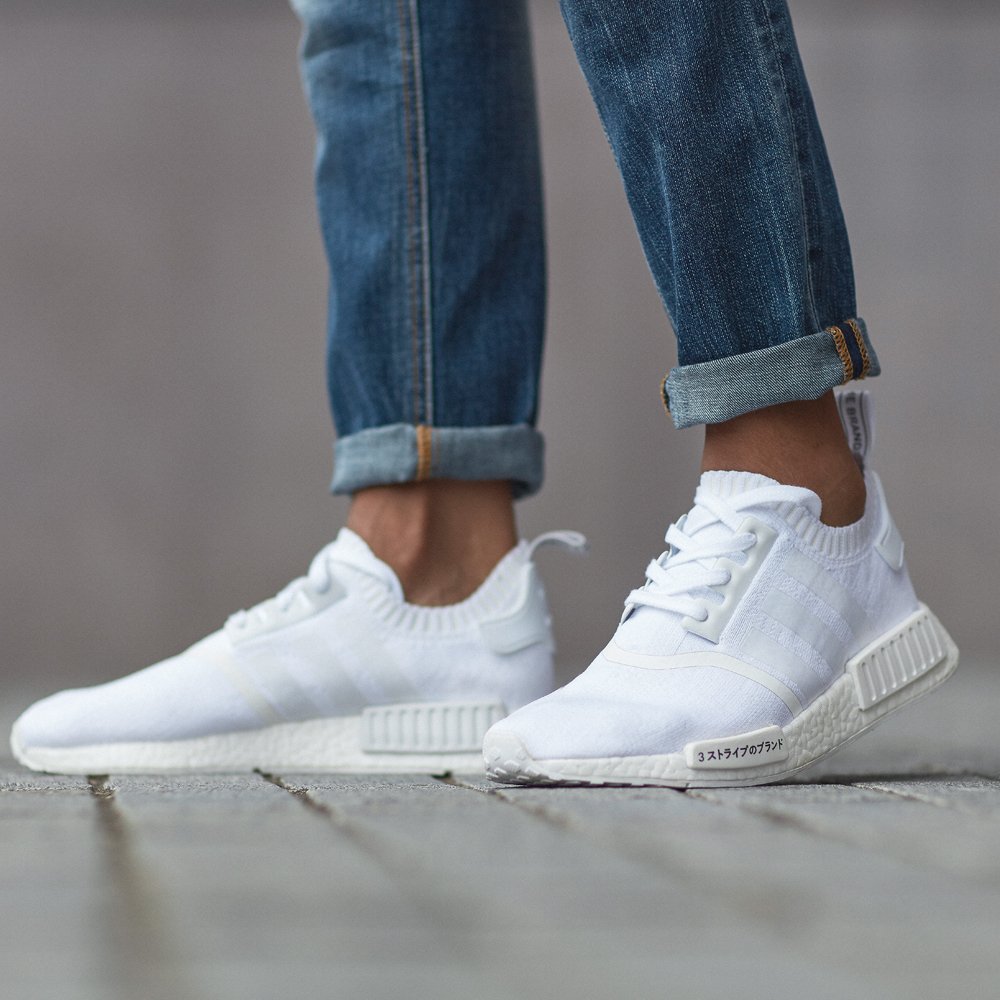 With Mens and Womens dropping at 00:00AM on the 11th August - make sure you’re at the front of the queue to avoid disappointment. 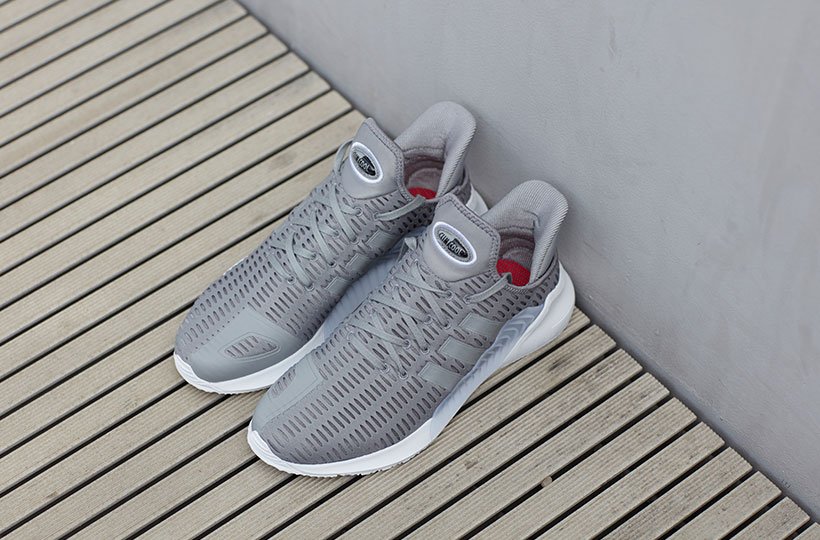 15 years after its initial release, the ClimaCool collective is making its much-anticipated comeback with an all-new silhouette for the adidas archives.

Although the design of the 02/17 sneaker isn’t as much of a noughties throwback as you might’ve initially hoped for, the silhouette has been given a modern upgrade which catapults it straight into 2017.

First dropped back in ’02, the ClimaCool went down a storm when it first hit the shelves. The latest iteration, which has been given the name 02/17, merges together classic design elements from the OG 2002 version with ultra-modern components from the present.

Key highlights of this sneak include an extended upper around the ankle and a synthetic sidewall which, combined with the trademark perforated ClimaCool material, make for an outstanding finish on this contemporary silhouette.

Available in two colourways, Mid Grey and White/ Grey, these much-anticipated sneakers are set for a midnight launch at Footasylum tonight. 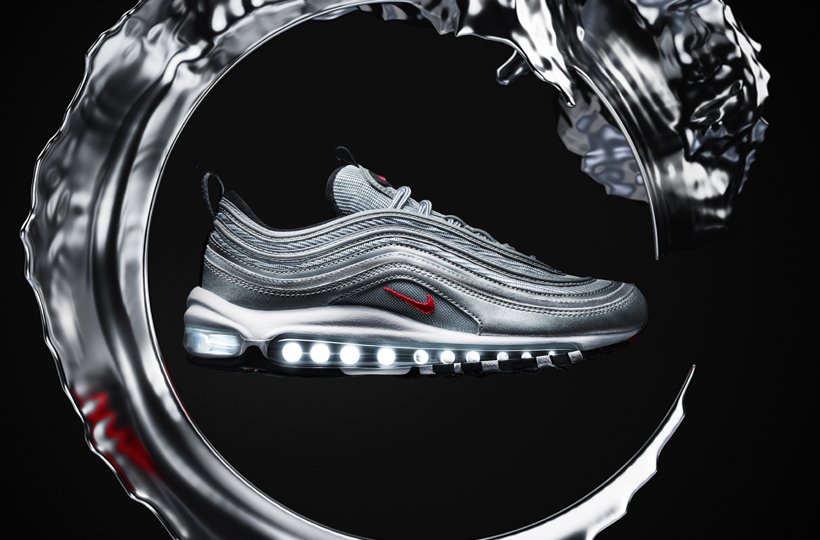 Although not technically a launch, the much-coveted Nike Air Max 97 ‘Silver Bullet’ is back with a restock junior sizes.

When the re-release of the OG silhouette hit the shelves back in April, retailers sold out of this iconic sneak in a matter of minutes – meaning that the number of those that copped was extremely limited.

Inspired by the bullet trains of Japan, this unique sneak first hit the shelves back in 1997 with a silver colourway that was way ahead of its time not only in terms of its look, but also the technology that Nike utilised throughout.