In a relationship with: The 5 best sneaker collabs of all time

Valentine’s Day: the annual day of love. Celebrating relationships between partners, soulmates and, of course, brands and celebs.

To honour the big day, we’re taking a look back at the best sneaker collabs, of all time. Check out the list below. 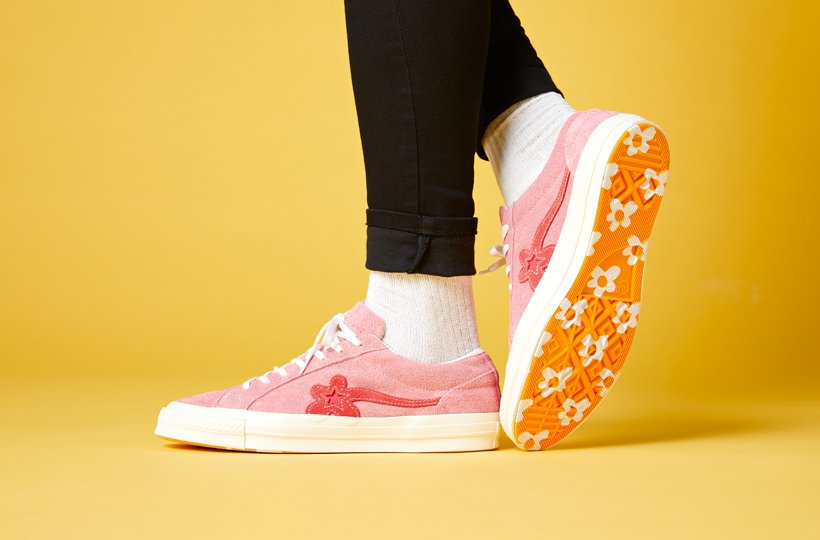 One of the greatest love affairs of 2018 (that’s right, we’re calling it), the latest iteration of the Converse x Tyler, The Creator collection dropped last month to a huge reception.

After pairing up twice previously, the latest Golf Le Fleur range is the product of a yearlong relationship between the rapper and Converse brand, and features the much-loved One Star reimagined in bold, bright colourways. Complete with flowers on both the sides and soles, these sneaks couldn’t be more perfect for a V-day shout out. 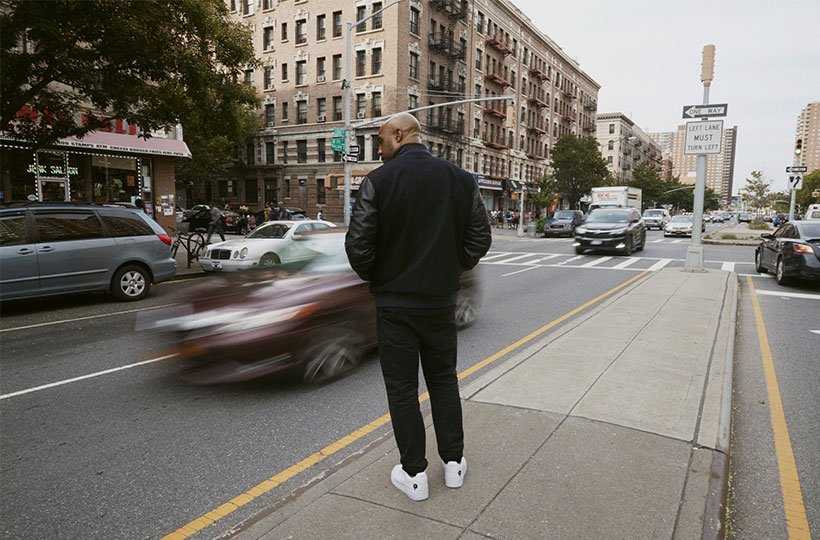 Following Nike popping the question back in ’04, the Roc-a-fella Air Force 1 was one of the most sought after collabs of all time. With an initial release of just 50 pairs 14 years ago, the record giant relaunched the sneaker globally at the end of last year.

Selling out almost instantly upon their release, these two icons were destined to be sole mates. 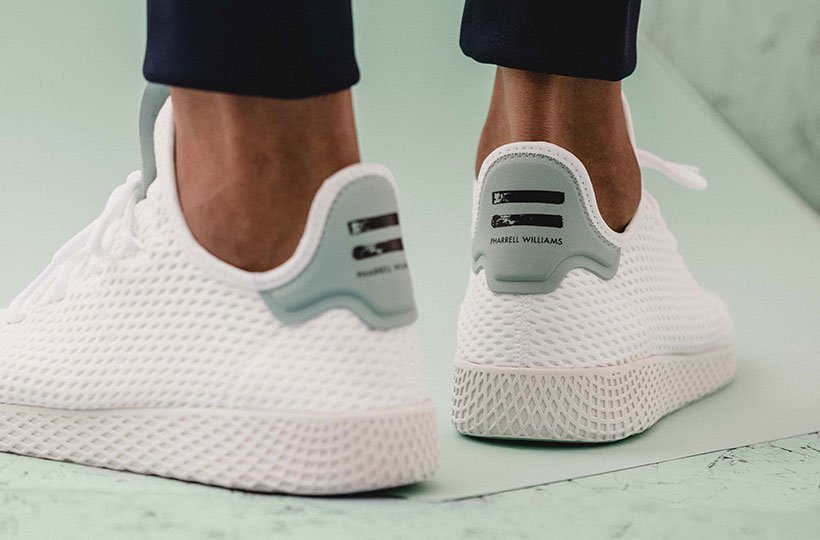 Pharrell and adidas’ relationship started with the release of their first collaborative silhouette, the widely popular Superstar, back in 2014. After a long-term love affair, Pharrell went on to create the Tennis Hu last year, which was released in a number of colourways and proved very popular across the globe.

Celebrating their fourth anniversary this year, adidas is gearing up to release another HU line courtesy of the man himself.

Level: Two kids, with one on the way 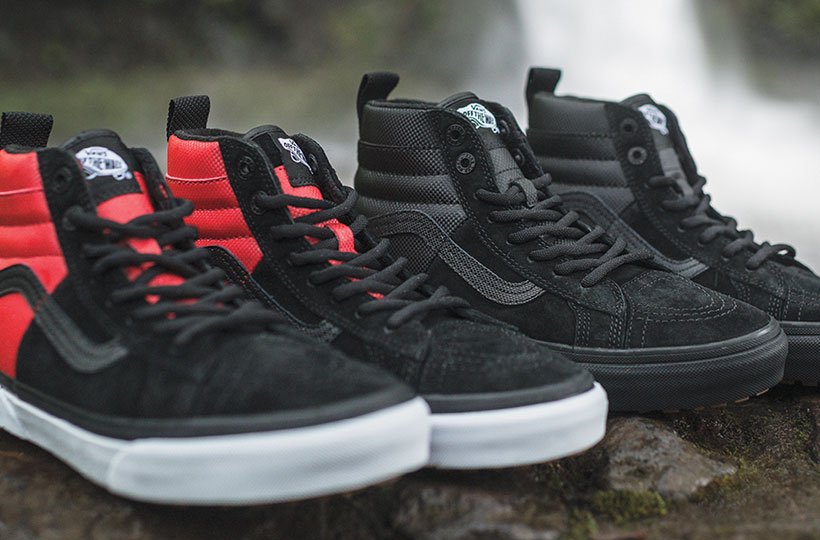 After making it official back in 2015 with their first joint venture, last year’s Vans and The North Face collab only made the relationship between the two brands stronger. With a line of TNF branded Vans, alongside a range of apparel, the collection sold almost instantly, taking their partnership to the next level.

Level: About to buy their first house 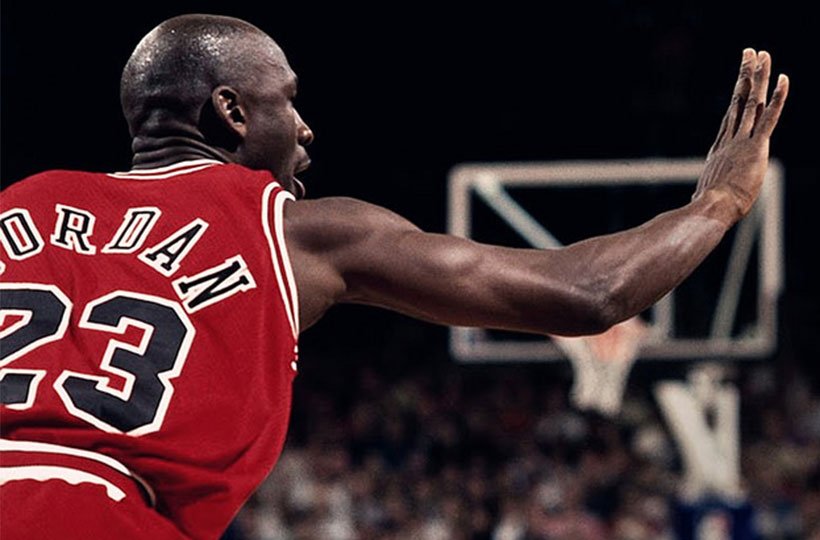 Ultimate relationship goals (collab-wise, of course) comes in the form of Nike and Michael Jordan – the Will and Kate of the sneaker world.

Originally signing a contract in 1984 for a quarter of a million dollars, Jordan and Nike went on to create countless iterations of the Air Jordan sneakers, cementing their relationship as the greatest of all time.