2018 has barely begun, and although we’re just one month in, we’ve already seen some of the biggest and best drops of all time.

Heading up the list of releases is the Converse One Star – a silhouette that was first launched back in 1974, but was the recent recipient of a successful revival courtesy of its collaborations with the likes of Tyler, the Creator and Neighbourhood. 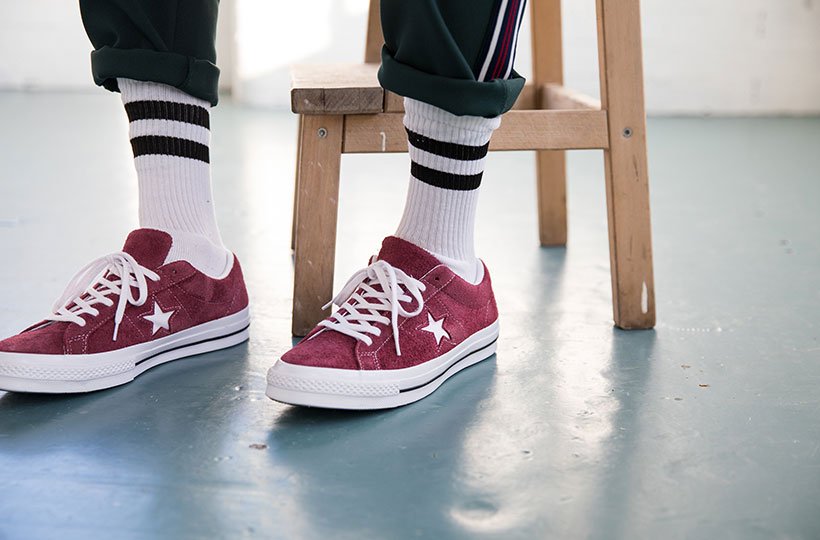 Initially created for the court, the One Star was later adopted by the skating community in the ‘90s. Fitting in with their non-conformist outlook, the silhouette held features (like its ‘hairy’ suede upper) that went against the grain – making it an icon for the generation. 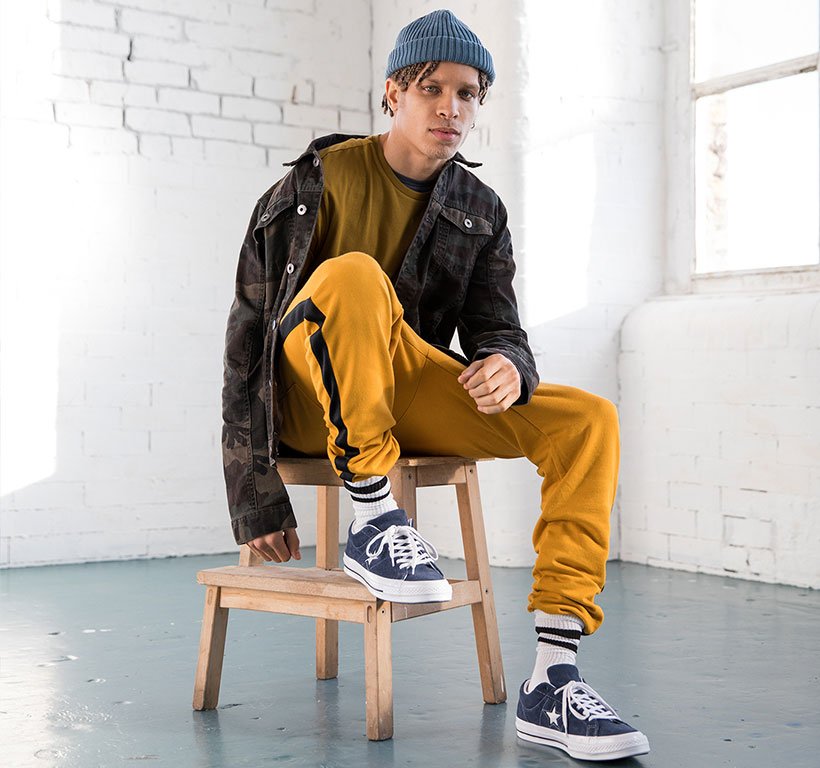 Landing on February 1st, the new One Star iterations are set to release in a series of colourways across both men’s and women’s. Featuring a suede upper and its famous low top, the collection will be available in bold new colours as well as OG colourways that nod to the heritage of the silhouette. 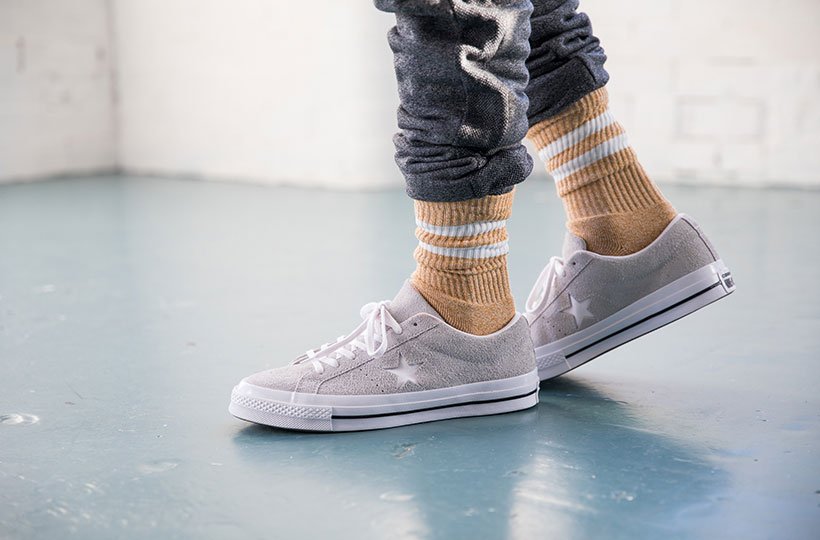